One person has been killed and at least 26 others have been injured in a grenade blast at Jammu bus stand.

One person has been killed and at least 26 others have been injured in a grenade blast at Jammu bus stand. All the injured have been hospitalised and five of them are critical, doctors said.

The police said the grenade was under a bus at a bus stand in the heart of the city. Most of the injured, an officer said, are bus drivers and conductors.

The blast took place around noon. The injured are being shifted to the Jammu’s Government Medical College.

MK Sinha, inspector general of police, Jammu said It was a grenade explosion, it has caused injuries to approximately 18 people, all shifted to hospital.

The police have cordoned off the area and are conducting preliminary investigation.

A witness said he had just reached his shop near the bus stand when he heard a loud blast. “I initially thought it was a tyre burst,” he told news agency ANI, pointing that he spotted about 10 people injured, some of them with injuries on their leg and abdomen. 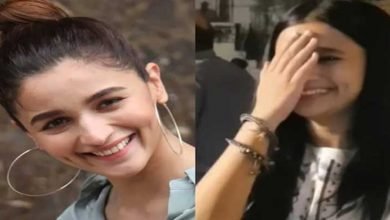 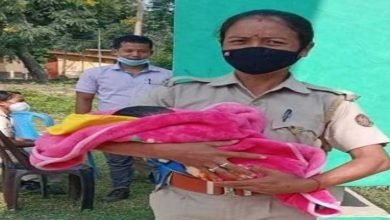