About 146,000 Rohingya Muslims have fled from violence in Myanmar after insurgent attacks on Aug. 25 sparked clashes with security forces and provoked a military counter-offensive, a U.N. source said on Wednesday.

This bring to 233,000 the total number of Rohingya who have sought refuge in Bangladesh since October, when Rohingya insurgents staged similar, but smaller attacks on security posts.

However, Myanmar leader Aung San Suu Kyi blamed “terrorists” for “a huge iceberg of misinformation” on the violence in Rakhine state but she made no mention of the exodus of Rohingya since violence broke out there on Aug. 25.

on the toher hand UN chief Antonio Guterres has called on Myanmar government to grant either nationality or legal status to the Muslims of Rakhine state and voiced concern over the violence that has forced nearly 125,000 people to flee to Bangladesh. 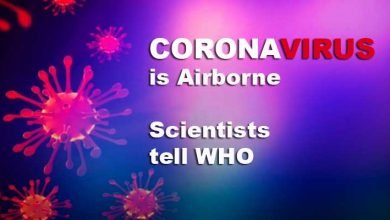