Three examinees were expelled for resorting to unfair means in the HSLC/AHM Compartmental Examinations 2018 in Hailakandi district, Assam .

The examinations that began all over the State today will end on July 25.

The three students who were caught red handed while copying at the Government VM Higher Secondary School and expelled are Sabbir Ahmed Barbhuiyan, Kamal Robidas and Mozidul Hussain Laskar.

Supervising Officer deputed by Board of Secondary Education (SEBA) Abdur Rahman Laskar along with Inspector of Schools, Hailakandi, Rajiv Kumar Jha caught the students indulging in malpractice while they were doing the rounds.

Altogether 582 candidates, 226 male and 356 female are appearing in the compartmental examinations in the district. 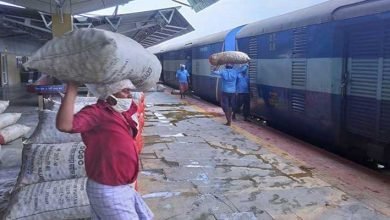 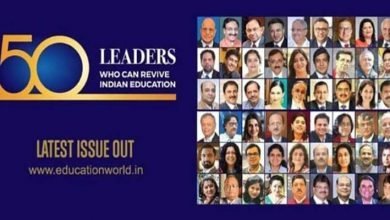