DIMAPUR:   Security Forces in a joint operation with Police apprehended an armed cadre near sixth Mile, Dimapur on 28 Dec 2020.

Based on specific input, Security Forces along with Police representative launched an operation, resulting in apprehension of one-armed cadre and recovery of one point 32 mm Pistol with magazine.

The apprehended person along with the recovered items have been handed over to Chumukedima Police Station for further investigation.

While in Arunachal Pradesh,  An armed cadre of NSCN (K-YA) holding the post of SS Vice Chairman of Wancho region, has surrendered himself to security forces along with one 9mm Revolver, 13 live rounds of 9mm, four live rounds of 7.62mm SLR, nine rounds of AK-47, one live round of 5.56mm and one Chinese Hand Grenade  before the joint team of  Security Forces and Longding  Police.

141 police stations in Assam don’t have telephone, 4 without vehicles 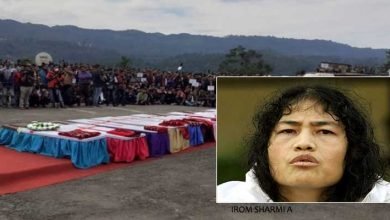 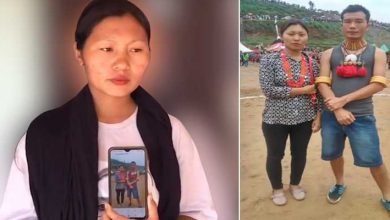