Reviewing the department-wise assessment of flood damages in a meeting on Tuesday, Deputy Commissioner and Chairman, DDMA, Adil Khan asked the district heads to submit flood damage report of their respective departments as per SDRF norms and the Assam Disaster Management Manual.

The meeting unanimously approved 79 numbers of proposals submitted by the Public Health Engineering (PHE), Hailakandi division at an estimated cost of Rs.1.33 crore as per SDRF norms. Till the damaged pipe lines are fully restored, the Deputy Commissioner asked the Executive Engineer, PHE Division to ensure uninterrupted drinking water supply in the flood affected areas as well as in the urban areas of the district. 105 piped water supply schemes were affected in the deluge.

Deputy Commissioner Khan directed the Executive Engineer, Water Resources and Executive Engineer, PWD (Rural Roads) to construct a bamboo bridge on priority basis in the damaged portion of embankment at Tasla as a temporary measure for the convenience of the flood-hit people.

Khan asked the District Animal Husbandry and Veterinary Officer to submit post mortem report of cattle and other animals that died due to the deluge so that compensation could be paid to the owners. The Deputy Commissioner directed the veterinary officer to conduct extensive camps for animals in the affected areas and to ensure supply of wheat bran in those areas where fodder scarcity may arise.

The meeting approved the proposals submitted by the Joint Director, Health Services at a cost of Rs 7.60 lakh for repairing of 38 partially affected health institutions, including 34 sub centres, besides Rs.1.5 lakh for the damaged Block PHC at Kalinagar.

The meeting directed all the Circle Officers of the four revenue circles to submit report of houses damaged, fully and partially, as per SDRF norms by July 2 positively.

72 numbers of roads, culverts and bridges under the PWD rural roads have been affected by the deluge. Nearly Rs.17.93 crore is required for repair of rural roads, Rs.17.19 crore under state roads and Rs.55 lakh under the PWD’s national highways division.

Around Rs.2.26 crore is required for a total of 305 schemes affected by floodwaters under MGNREGA, 14th Finance Commission, BRGF, DPP and others under the Panchayat and Rural Development department.

Nearly Rs.6 lakh is required for repair of three damaged veterinary dispensaries. 1,11,690 livestock, big and small, have been affected by the floods, out of which 64 died.

105.54 hectares of fisheries land besides 1,233 ponds have been affected in the floods.

Meanwhile, as per the latest flood bulletin released by DDMA, Hailakandi, the flood situation in Algapur revenue circle has further improved in the past 24 hours with the number of affected villages coming down from 16 to 13. There are 14 relief camps and centres sheltering 8,109 inmates. 19 medical teams are currently deployed. 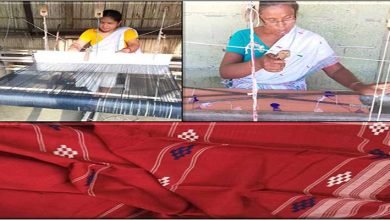 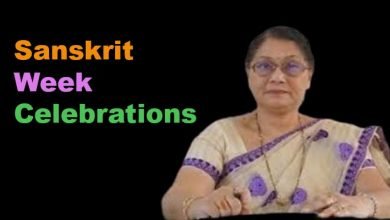